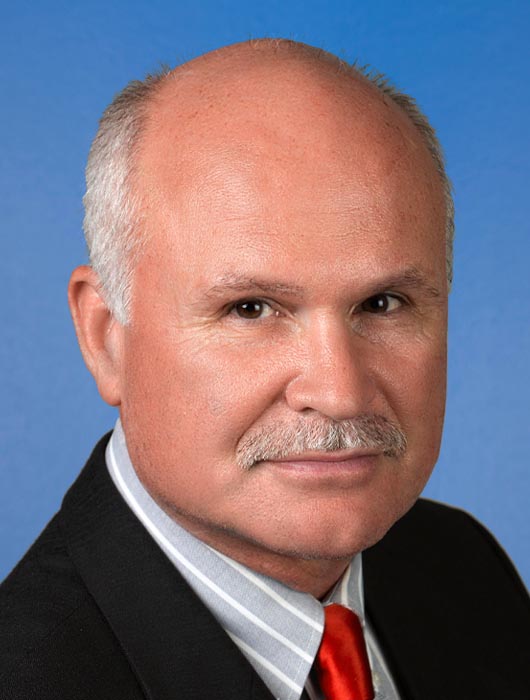 Mr. Mortenson is the co-inventor of the technology platform developed to produce Clene’s Clean-Surface Nanocrystal (CSN™) therapeutics, as well as the inventor/co-inventor for 30 other U.S. patents and hundreds of corresponding foreign patents.

Prior to joining Clene, Mr. Mortenson served as former Chief Operating Officer of Research, Development and Manufacturing for an advanced materials-based company of more than 300 employees. In addition to his professional experience, he is a former chief patent counsel responsible for approximately 5,500 patents and patent applications in the U.S. and 44 foreign countries. Mr. Mortenson holds both a Bachelor of Science in physics and a Bachelor of Science in ceramic engineering from Alfred University, a Master of Science in material science from Pennsylvania State University, and a Juris Doctor degree from George Washington University.