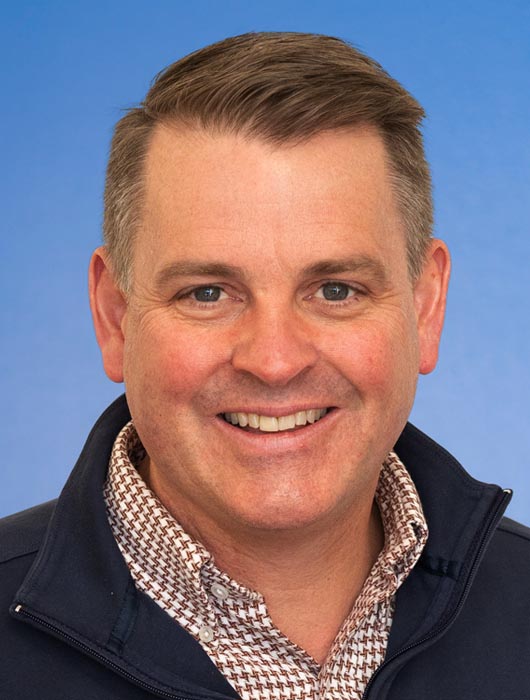 Mr. Etherington brings nearly 30 years of sales, marketing and leadership experience in the pharmaceutical industry to Clene. Prior to joining Clene as CEO, Mr. Etherington worked for Actelion Pharmaceuticals, which was the largest biopharmaceutical company based in the EU until Johnson & Johnson Pharmaceuticals acquired the company in 2017. He initially joined Actelion as founding Director of Marketing in 2000, the same year the company went public, and went on to hold various roles of increasing responsibility. Mr. Etherington served as the first U.S. commercial employee, leading U.S. commercial operations and serving as Chair of the U.S. Commercial Strategic team where he was responsible for five marketed drugs. Prior to Actelion, Mr. Etherington began his pharmaceutical career with a number of sales and marketing roles at Parke-Davis, a division of Pfizer, culminating in a Team Leader position that oversaw the drug Lipitor. As the founding CEO of Clene, Mr. Etherington has raised more than $150M in equity financings, and has driven Clene’s focus on neurodegenerative diseases.